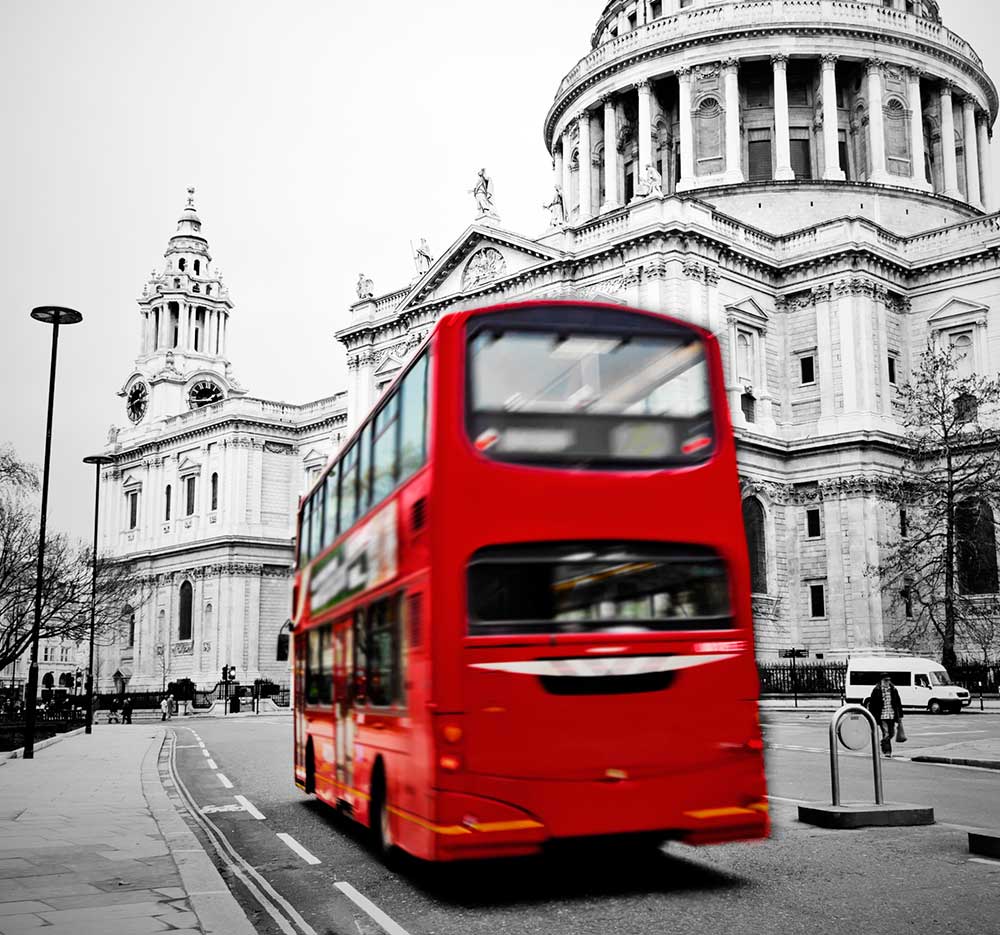 As the dust settles following the UK’s vote to leave the European Union, politicians, financial institutions and businesses alike are trying to figure out how the UK will find a new path to free trade with the rest of Europe.

Experts point out that the UK could find relatively easy access to the European single market through the small European Free Trade Association (EFTA), but even that path to free trade could come with some difficulties.

What is the European Free Trade Association (EFTA)?

The EFTA is a trade organization that was founded in 1960 by 7 countries, including the UK. The association was formed as an alternative to the European Economic Community (EEC), the predecessor to the EU. The UK abandoned the association in 1973 to join the EEC.

Today, the EFTA consists of only four remaining countries: Norway, Switzerland, Iceland and Liechtenstein, all of which enjoy single-market access to EU countries through the bloc. EFTA member countries pay into EU programs, and must follow EU regulations under the terms of the European Economic Area Agreement, which governs the EFTA. However, EFTA countries do not have any vote when it comes to EU programs or policies.

While Brexit supporters have looked at the EFTA as a possible solution to providing Britain with single-market access to Europe, entering the EFTA could pose a significant challenge.

To join the EFTA, the UK would require a vote of approval from the four exiting EFTA countries, and each of the four countries has the power to block British entry with a veto. Norway, the EFTA’s current economic power, has threatened to exercise its veto power. Norwegian officials have said that the UK could upset the economic balance within the trade bloc, as the UK’s economy is larger than the economies of any of the countries within the bloc.

It’s not certain that it would be a good idea to let a big country into this organization. It would shift the balance, which is not necessarily in       Norway’s interests. – Elisabeth Vik Aspaker, Norway’s minister of EU and EEA affairs

Another major concern with the UK’s entry into the trade bloc is how that entry would impact other EFTA trade deals. The EFTA has free-trade deals covering 38 countries, including Canada, Mexico, Colombia, Peru, Hong Kong, Korea and Turkey. There is speculation that the addition of the UK to the EFTA would require renegotiation of the bloc’s existing 27 free trade agreements.

Following the vote, the country’s Purchasing Managers’ Index — a measure of manufacturing output and a key economic indicator — suffered its largest one-month drop since 2009, when the global recession was at its worst. A survey by two British human resources firms said one in six British companies were considering relocation to other EU countries as a result of the Brexit.

A report released earlier this month by the Institute for Fiscal Studies (IFS) projected that the UK would lose 4 percent of its GDP by 2030 as a result of leaving the European Single Market.

Single-market membership could lessen the impact of the Brexit on the British economy. With that in mind, Britain’s new Prime Minister, Theresa May, has pledged to formulate a Brexit plan that allows the UK to remain a part of Europe’s single market.

For the UK, the EFTA provides the quickest route to accessing the EU’s single market. Britain is expected to officially make its appeal to leave the EU early next year. Once they do, the UK and the EU have two years to execute an exit plan, though that deadline could be extended if both groups agree upon an extension.

The only other route the UK could seek to formulate access to the EU is to strike an independent trade deal with the trading bloc, something that would likely take much longer than the two-year Brexit timeframe.