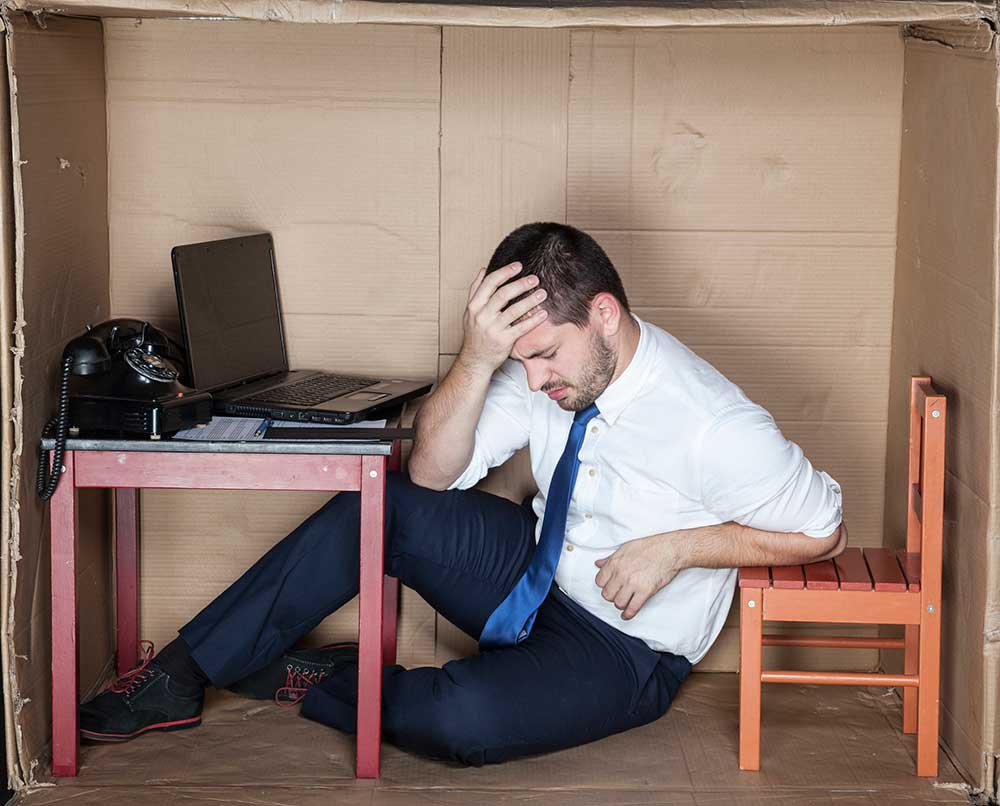 Technological, economic and political changes have created a new, increasingly integrated, rapidly changing and highly competitive international environment. Such conditions require diverse and adaptable skills from those who manage exports and imports at today’s firms.

The rapid economic development of the past century has imposed significant pressures on the environment. The result has been a backlash against irresponsible environmental practices, the imposition of stricter regulation, a preference for environmentally friendly products and a general insistence on sustainable solutions.

The groundswell of concern is now so significant in many parts of the world that managers ignore it at their peril. The following are but a few examples of how environmental issues now affect the decisions managers make.

In these as in many other areas, sensitivity to environmental concerns can deflect much of criticism levelled at corporations while making the manager’s job easier.

Given that environmental concerns essentially reflect a holistic and long-term perspective on human use of the planet’s resources, it is far better to anticipate and proactively address concerns in this area than to expend time and energy in a drawn out rearguard action against the inevitable.

The emergence of a global economy has been accompanied by international emphasis on appropriate standards of conduct and ethical business practices. This is reflected in campaigns such as that of Transparency International. The same cause has also been taken up by institutions such as the United Nations and the World Bank.

Unfortunately, practices in many countries have not caught up with international norms and bribery remains a way of life. This can present the international manager with a choice between refusing a bribe and losing the business, or paying a bribe and risking exposure or even legal action.

In the past, this issue was generally addressed with some general phrases about there being no easy answers. Such ambiguity, however, may no longer be possible. One consequence of both anti-corruption campaigns and concerns about international terrorism has been an increase in regulatory oversight, security arrangements, monitoring and reporting.

As governments become more vigilant about what is going on within their borders, they are also in a stronger position to detect and move against illegal or questionable activities. Given this new environment, the most prudent course for managers is to understand and adhere to the laws of the countries where they operate.

Around the end of 2007 and beginning of 2008, world capital markets were shaken by the fallout from the sub-prime mortgage crisis in the United States. Over a period of several months, major financial institutions were shaken, governments intervened with emergency funds and hundreds of billions of assets disappeared from the books of banks and investment houses.

The crisis seems to have stabilized, though concerns about recession continue, particularly in the UK and EU following the turmoil of the Brexit. What is clear, however, is the extent to which globalization has created a highly interconnected financial network spanning the globe. A disturbance in any part of that network will quickly be transmitted to the whole. In the short term, there is likely to be less capital available for new investments. Over the longer term, there may be new forms of regulation and oversight to ensure that questionable initiatives, such as the repackaging of sub-prime mortgages as asset backed commercial paper (ABCP), do not spin out of control and threaten global capital markets.

In all of this, the manager must remain ever vigilant of how his operations and his plans can be affected by distant events. One of the effects of globalization is that we are all in this together.

At the same time that capital markets experienced a convulsive shock, key commodities experienced steep price rises. This affected food prices, leading to riots in various parts of the world, as well as rises in commodity prices and fuel prices.

It is easy to see the potential impact of such rises on the global economy. Indeed, much of what has been described as globalization is the consequence of low transportation costs. If such costs rise or lower significantly, many of the assumptions that managers have made about issues such as logistics and distribution may have to be revised.

To take one example, companies located their production off-shore because the relatively low additional cost of transportation was more than offset by savings in labour costs. Should transportation costs rise beyond a certain threshold, managers may find themselves recalculating their assumptions and revising their strategic choices, which we are already seeing in some cases.

Certainly higher fuel costs mean higher prices throughout the global economy. But there are other reasons for price fluctuations. The entry of the Chinese and Indians into world markets has meant significant additional demand for the raw materials and resources required for a developed and expanding economy. Similarly, the addition of hundreds of millions of new consumers has increased demand for everything from basic foodstuffs to cars and appliances.

The world may be entering a period of relative scarcity in which managers will face intensified competition for the inputs and resources they need to operate their businesses. Prices will rise and relative costs will have to be recalculated.

In such an environment, there will certainly be an emphasis on information technologies which keep falling in cost, to offset at least some of the rising costs in other parts of the economy. For example, as business travel becomes more expensive, companies may make greater use of videoconferencing.

In addition, managers will pursue ever higher levels of knowledge intensity to offset the higher costs of physical inputs, such as raw materials.

The real message for managers is that nothing can be taken for granted. Recent turmoil in both capital markets and oil prices demonstrate just how interdependent the global economy has become and how vulnerable companies are to distant events over which they have no control.

One of the key tasks of a manager is to develop a strategic vision and then a plan for how to achieve it. The lessons of globalization, however, are that managers exist within a volatile environment in which even the best laid plans have to be characterized by flexibility and accompanied by an effective set of mitigating contingencies.

This content is an excerpt from the FITTskills International Trade Management textbook. Enhance your knowledge and credibility with the leading international trade training and certification experts.