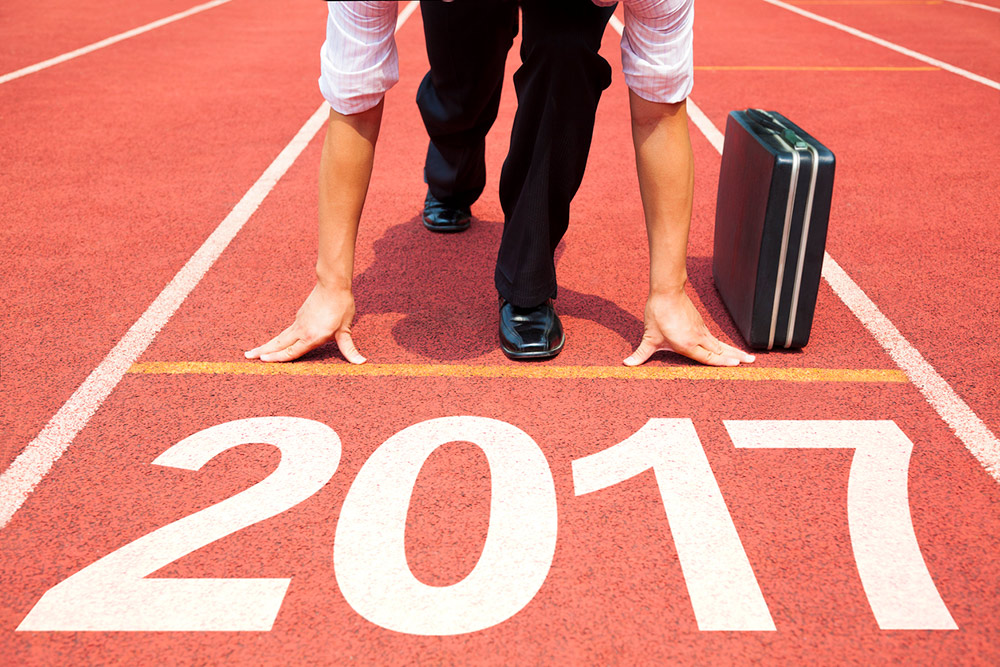 As Canada embarks on its 150th birthday, everyone is setting New Year’s resolutions. Some are vowing to travel, while others are looking to trim the waistline. In 2017, the Canadian government should resolve to increase trade relations with Asia; to do so, here are a few suggestions:

The Chinese market is the second largest in the world, and the country’s growing middle class ensures that firms with market access could strike gold. China watchers were therefore delighted when International Trade Minister Chrystia Freeland announced she would hold meetings with Chinese officials to explore a free trade agreement (FTA) between our two countries.

This is a great opportunity, but we have to keep our eye on the ball—talks will take a long time and the Chinese are known to be tough negotiators. Furthermore, with the world at Beijing’s doorstep looking for business, other markets are competing for China’s attention. We need to constantly show Beijing that we mean business on trade.

Canada can do that by devoting serious attention from senior leaders. Minister Freeland needs to be actively engaged in the process. That means regular meetings in Ottawa, and regular trips to China. Frequent high-level meetings in Ottawa will help us flush out our negotiating position and ensure we are adequately prepared for intense discussions.

Regular visits to China will show Beijing that we are serious about trade with the world’s second-biggest economy. It will demonstrate that an FTA is at the top of our bilateral agenda, and that it should be at the top of theirs as well.

That being said, there is only one person in Canada who can give the real symbolic credibility that the free trade talks need—Prime Minister Justin Trudeau.

The prime minister will need to “own” the China trade talks in the same way that Brian Mulroney took ownership of NAFTA.

The PM will need to meet regularly with ministers and public servants, passionately communicate the potential of such a deal to Canadians, and keep in touch with Chinese leaders on the subject.

Prime ministerial ownership will provide real benefits to the talks. It will speed them up by giving them CEO-style leadership that will demand accountability from ministers and public servants, while bringing in a broader strategic view that only the head of the Cabinet can provide. But prime ministerial ownership will also be highly symbolic—Beijing will notice and take Canada seriously in the negotiations.

2. Advocate for the TPP

A large part of the Canadian trade discussion since the Great Recession has been about diversification away from the U.S. market. The Trans-Pacific Partnership (TPP), the mega-trade agreement between Canada and eleven other Pacific Rim countries, was an integral part of that strategy – but it now faces an uncertain future.

The agreement’s two major economies, the U.S. and Japan, are at odds over its implementation. Despite domestic opposition, Japanese Prime Minister Shinzo Abe is still pushing for the trade deal.

With the election of Donald Trump, the American position on the TPP is uncertain. Though President-Elect Trump has stated his opposition, TPP leaders still hope he will change his mind.

Though Canada’s federal government has not confirmed whether it will implement the TPP, Minister Freeland did sign it last year, indicating the government is not wholly opposed to the FTA. Canada can still join Abe and other TPP leaders in putting pressure on the Trump Administration to back the deal.

With Donald Trump already reversing some of his campaign pledges—such as the Muslim immigration ban and the undocumented immigrant mass deportation force—there is a chance he could change his position and support the TPP (though he would likely have to seek modifications in order to save face with his base). It is by no means certain, or even likely, but it is distinctly possible that the TPP could still be a reality in 2017. Canadian leaders should push for it.

As mentioned above, the TPP could still be implemented, but it is very far from certain. The Canadian government should resolve to defend our interests in the event that the TPP is not implemented. And that means going after the big gem among the TPP signatories: Japan. Canada already has a free trade agreement with the U.S., so the prize for Canadian businesses in the TPP is access to the Japanese market, the third-largest in the world.

If the TPP falls through, Canadian leaders, including the prime minister, need to utilize all that Canada has gained from the TPP negotiations, and apply these assets to immediate free trade talks with Japan.

These assets—contacts between officials, goodwill from negotiations, knowledge of the Japanese market gained through the talks, corporate contacts, etc.—are only good for so long. Officials retire or get shuffled, and agenda items get moved down the priority list as time moves on. The Canadian government needs to utilize its public service and business contacts in Japan now.

While any bilateral FTA talks will clearly be different in substance than the multilateral TPP talks (in which Japan was admittedly more focused on the U.S. than Canada), the foundations are there and the connections are too. Talks have stalled in recent years, but the potential demise of the TPP could provide a boost to bilateral efforts.

Canadian leaders should take advantage of this window of opportunity in 2017 and begin negotiations for a bilateral FTA that gives Canadian businesses access to the large and developed Japanese market.

If the government makes these three resolutions, it can deliver market access for Canadian businesses and growth for the Canadian economy.