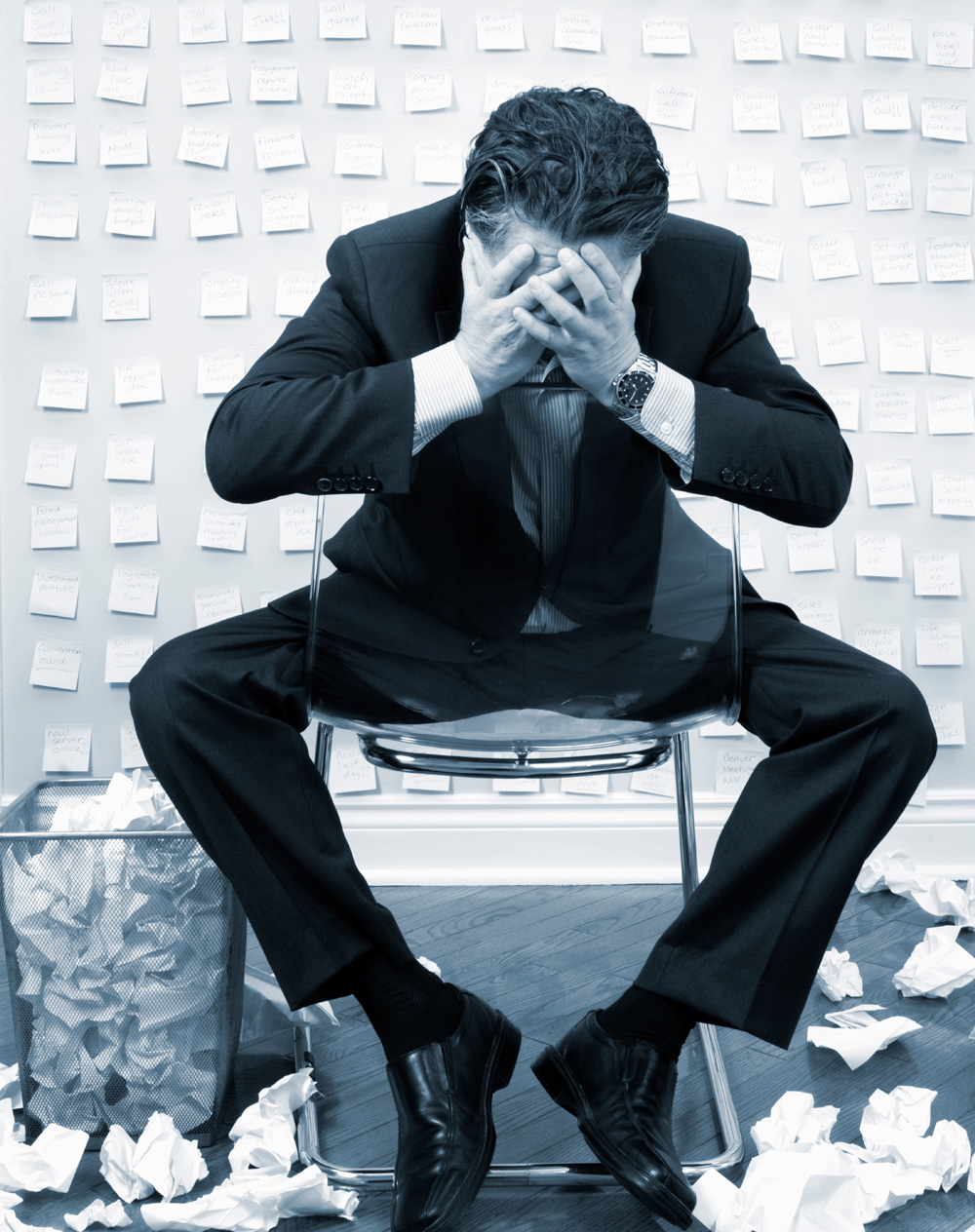 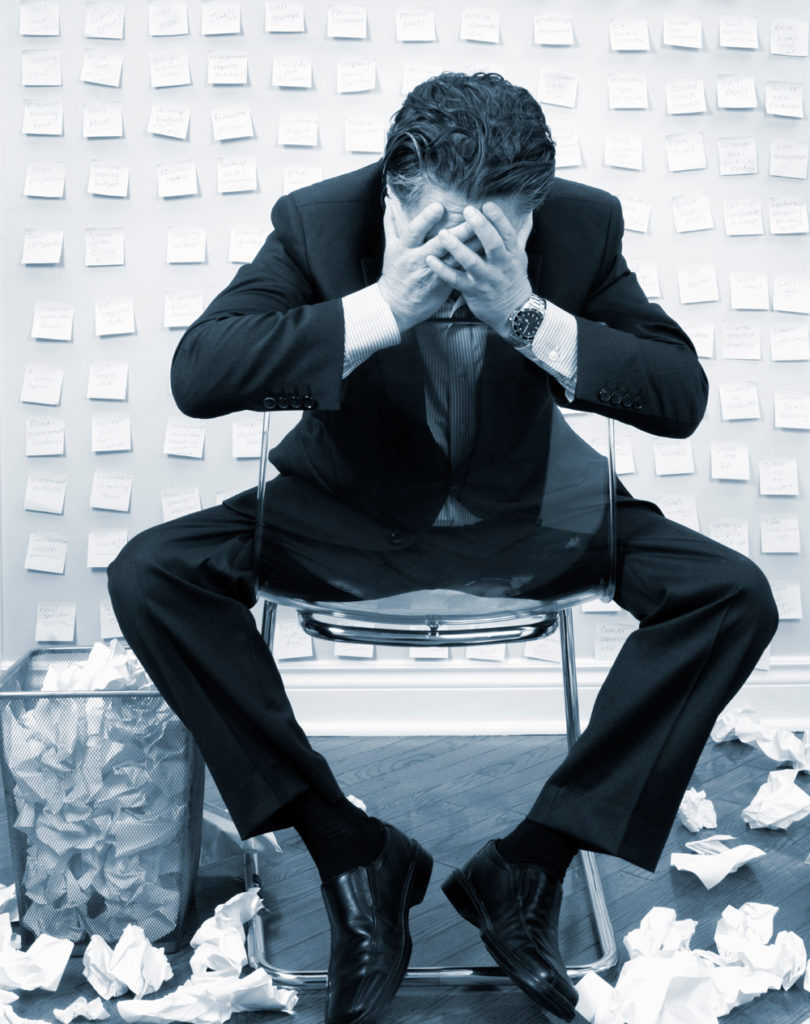 It’s been called the largest whistle-blower data leak in history.

It is important to note that using offshore structures is entirely legal, and disclosure laws vary around the world. In the U.S., for example, citizens are allowed to move money offshore, but they must report the account information to the Internal Revenue Service.

There are also many legitimate reasons for doing so.  People who conduct business in countries with high levels of political or currency risk may move their assets offshore to defend them from “raids” by criminal syndicates and to get around hard currency restrictions. Other individuals may use offshore accounts for estate planning, inheritance and property purchases.

Nevertheless, the Panama Papers raise fundamental questions about the ethics of such tax havens, especially for elected officials. The revelations have led to calls for the reform of a system that is opaque and subject to abuse.

What does free trade have to do with offshore accounts?

In the United States, the release of the documents has reignited harsh criticism of its free trade agreement (FTA) with Panama, which went into effect four years ago.  Soon after taking office in 2009, President Obama began pushing for passage of the U.S.-Panama FTA, as well as trade pacts with Colombia and South Korea, which were also stalled.

At the time, opponents claimed the FTA with Panama would make it easier for rich American citizens and companies to set up offshore corporations and bank accounts to avoid paying taxes altogether.

In 2011, Rebecca Wilkins, a senior counsel with Citizens for Tax Justice, a nonpartisan nonprofit that advocates changes in U.S. tax policy, told the Huffington Post that:

A tax haven…has one of three characteristics:  It has no income tax or a very low-rate income tax; it has bank secrecy laws; and it has a history of noncooperation with other countries on exchanging information about tax matters.  Panama has all three of those…  They’re probably the worst.

Despite warnings from watchdog groups and objections from members of the Democratic Party, President Obama signed the trade pact in 2011, which entered into force the following year.

Since then, the United States has had a multibillion dollar trade surplus with Panama, as it did before the trade deal. Nevertheless, the release of the Panama Papers has caused outrage among opponents of the FTA, who claim that they were correct to oppose the “disastrous” deal.

The anti-trade rhetoric, which has heightened during an increasingly contentious Presidential campaign, essentially posits that passage of the FTA has made it easier, not harder, for the wealthy and large corporations to evade taxes by sheltering billions of dollars off-shore.

However, the reality is not what detractors of free trade claim.  And surprisingly, the evidence is from the Panama Papers themselves.

Did the U.S.-Panama FTA lead to more offshore accounts?

Data collected from the International Consortium of Investigative Journalists (ICIJ) reveals that the number of off-shore incorporations in Panama actually fell from 4,741 in 2005 to 835 in 2015, an 82% decrease over ten years.

Stunningly, as of 2015, Mossack Fonseca appears to have almost completely ceased incorporating the least transparent form of company – called “bearer shares” – which often don’t even register an owner’s name.

Both the United States and the European Union pressed Panama to curtail its tax haven refuge prior to the FTA.  The calls to clean up corrupt practices became even louder after the financial crisis of 2008, which highlighted the catastrophic and widespread impacts of ambiguous financial activities.

President Obama and Congress made it crystal clear that the free trade deal was contingent on a separate agreement granting U.S. tax authorities increased access to Panama’s financial system.

The United States was especially focused on limiting bearer shares.  And Panama, eager to secure a trade pact to match the agreement between the United States and its Central American neighbors (CAFTA), was willing to oblige and changed its laws accordingly.

Based on ICIJ’s analysis of the Panama Papers, there appears to be a correlation between the commencement of discussions regarding the FTA and the dramatic decrease in the amount of secretive offshore accounts for Americans.

By exposing the secret world of offshore tax havens, the Panama Papers also shine a light on the role trade pacts can play in encouraging increased transparency and cooperation between partners.

Leila Aridi Afas is the Principal of EDGE Strategies, LLC, a boutique global advisory firm focused on fostering business opportunities for U.S. companies entering global markets, as well as generating partnership opportunities for foreign firms looking to build their network throughout the United States. You may contact her at Leila@edgestratllc.com and follow her on Twitter via @TheTradeLady. View all posts by Leila Aridi Afas