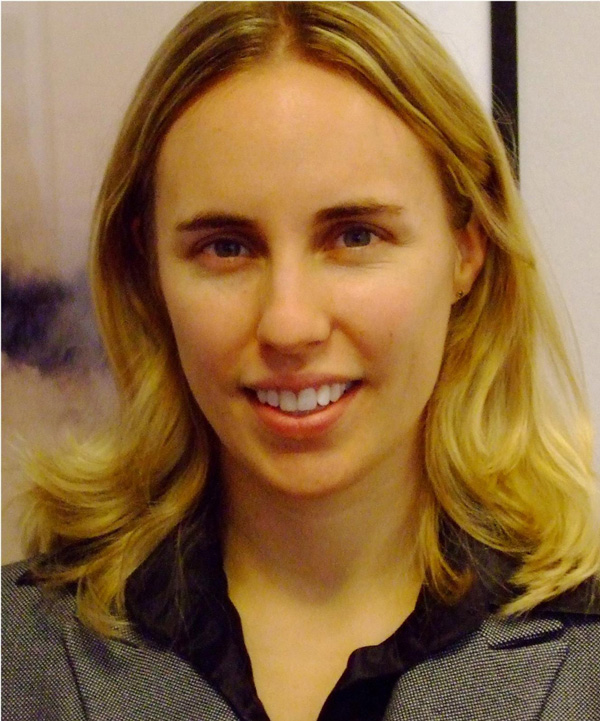 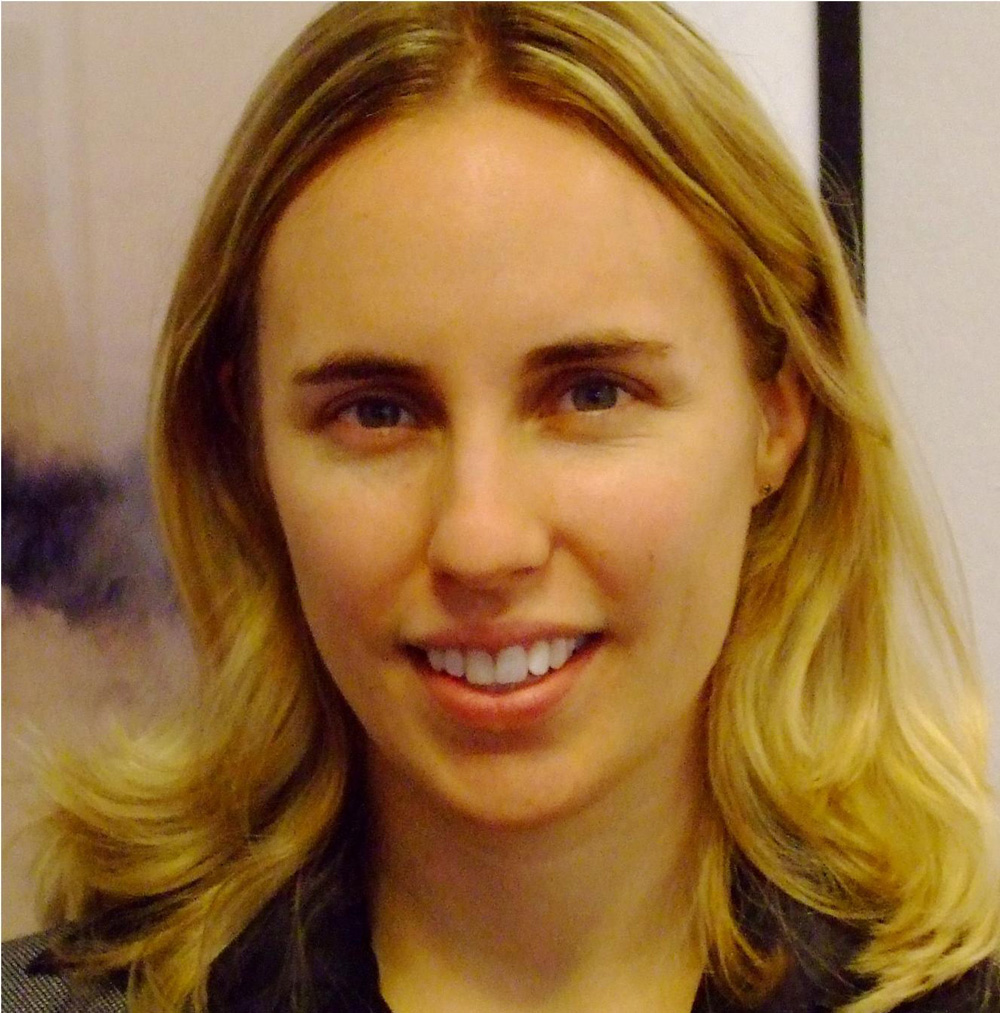 Nicole brings an extremely diverse set of experiences and talents to her role. She is not only an expert in aerospace and ICT, but also has experience working in Germany and specializing in Asia. She has owned a small business, and is even currently working towards becoming a published author!

She brings industrial and geographic knowledge, adaptability, and a desire to learn to maximize her value to her clients.

Nicole has been working in her government department for long enough that it’s on its third name since she was first hired.  A year after she graduated from Simon Fraser University in 2007 she was hired as an Investment Officer, back when it was still called the Department of Foreign Affairs, Investment and Trade (DFAIT). In that original role, she was tasked with promoting foreign investment in Canada’s information and communication technology (ICT) sector.

A great deal of her early interest in international trade came from her love of other languages and cultures from around the world.

I love learning languages because they enable me to more directly experience other people’s cultures. I speak French, German, Dutch and Spanish. This is what sparked my initial interest in joining Canada’s foreign service.

She also ran her own home business teaching piano for ten years, starting when she was just 13 and continuing until she was 23. This early experience made her feel she understood some of the challenges that are unique to small businesses, and she wanted to find ways to help them.

In 2010, Nicole became Vice Consul and Trade Commissioner and moved across the Atlantic to Munich, Germany.

There, she promoted Canadian digital media, gaming and software companies to buyers in the German market. She was also responsible for encouraging minority share venture capital investments into Canadian start-ups. Lastly, she encouraged German companies to open operations in Canada.

She enjoyed some major successes in the role, such as advancing companies through the venture capital acquisition process.

“I worked with the venture capital arm of a major multinational as well as a wide network of colleagues in Canada to propose profiles of roughly 50 Canadian start-ups for minority share investments of $3-5 million. As a result, 12 Canadian companies were screened for the opportunity to pitch in-person, and two moved forward to the next stage of evaluation.”

She also seized the opportunity to work with local talent to develop a major promotion for Canadian businesses in her target industries.

“I recruited a German journalist for a media tour organized by my colleagues in Invest in Canada and worked with him to get 20 pages of coverage featuring Canada’s digital media sector into two magazines.”

Living in a new country often comes with some cultural hurdles to overcome, and while she was there she uncovered both advantages and misconceptions.

I was mistaken for a native German several times thanks to my language skills and blond hair. Also, while representing the Consulate of Canada in Munich, I had to answer a gentleman who wanted to know whether Canadians were permitted to carry rifles everywhere to guard against bears.

After over three years in the position, Nicole decided to pursue her dream of becoming a writer, while supporting herself with freelance work. She enjoyed her time in Munich so much that she elected to remain there while working on her writing.

After a year, she was able to complete a novel and several picture books; she is currently in the revision stages of her work and looking for an agent.

In 2014, Nicole returned to the department (then called the Department of Foreign Affairs, Trade and Development, or DFATD) as a Trade Policy Officer within the Trade Policy Negotiations – Asia division.

The new role also gave her a chance to shift her geographical focus towards Asia, with a special focus on analyzing and coordinating efforts specifically with Thailand, as well as all countries included in APEC (the Asia-Pacific Economic Cooperation forum).

To continue developing her skillset and knowledge, Nicole took FITTskills courses during this time and found the experience highly beneficial.

I would recommend the FITTskills courses. My favourite course was International Trade Management because it covered many of the interpersonal nuances of working in an international context, including how to communicate, manage, and lead.

In August 2015, shortly after completing her courses, she moved into her current role where she continues to hold geographic responsibility for Asia. She now promotes the Canadian aerospace industry, especially the helicopters and aviation training subsectors.

Working under a team led by Claude Gendron, who is also a CITP®|FIBP®, she has already achieved a great deal. One of her main projects is advancing cooperation between Canada and China in the aviation industry, enacted after the two countries renewed an MOU in November 2014.

Nicole and the rest of the worldwide aerospace team received the James C. Floyd Award from the Aerospace Industries Association of Canada (AIAC) in November 2015 for their efforts to promote Canadian aerospace in global markets.

Desiring to have her international trade experience and skills formally recognized, she applied to become a CITP®|FIBP® and officially earned her designation in December 2015. She believes it will help her expand her connections with fellow experts in international trade.

With her designation, Nicole will continue to add to her list of accomplishments and build her reputation as an experienced, talented and dedicated international trade professional.

Want to connect with Nicole?