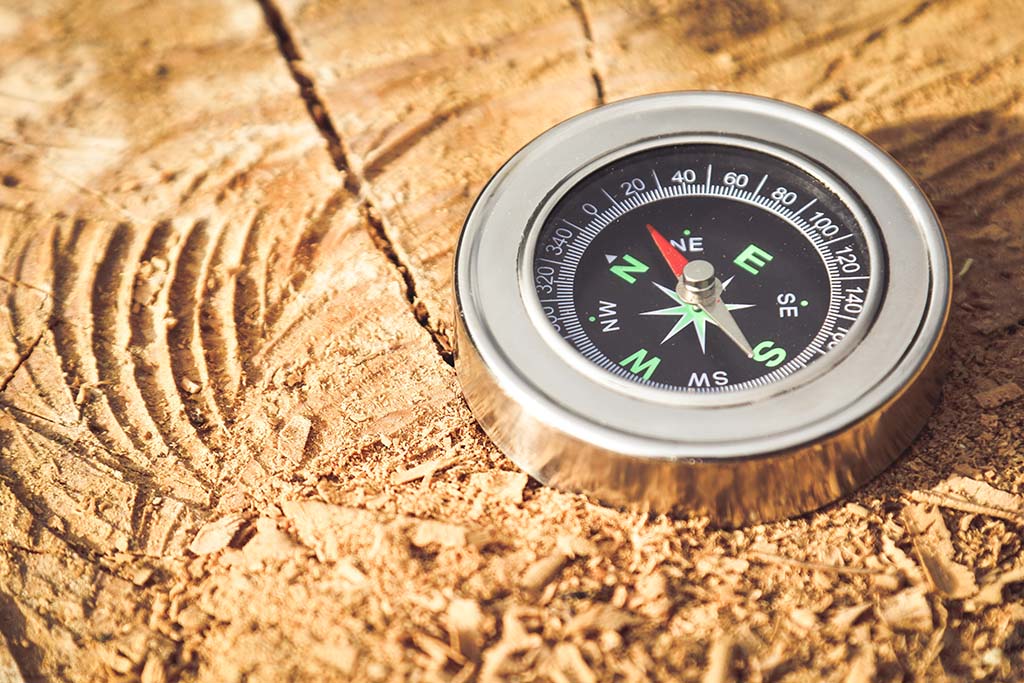 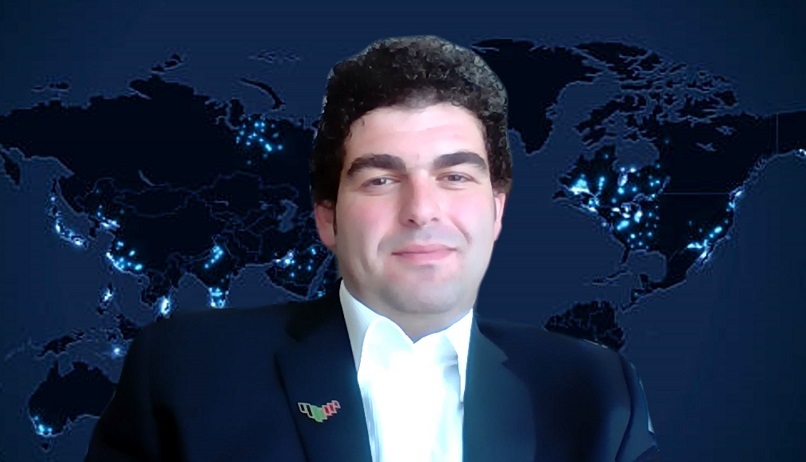 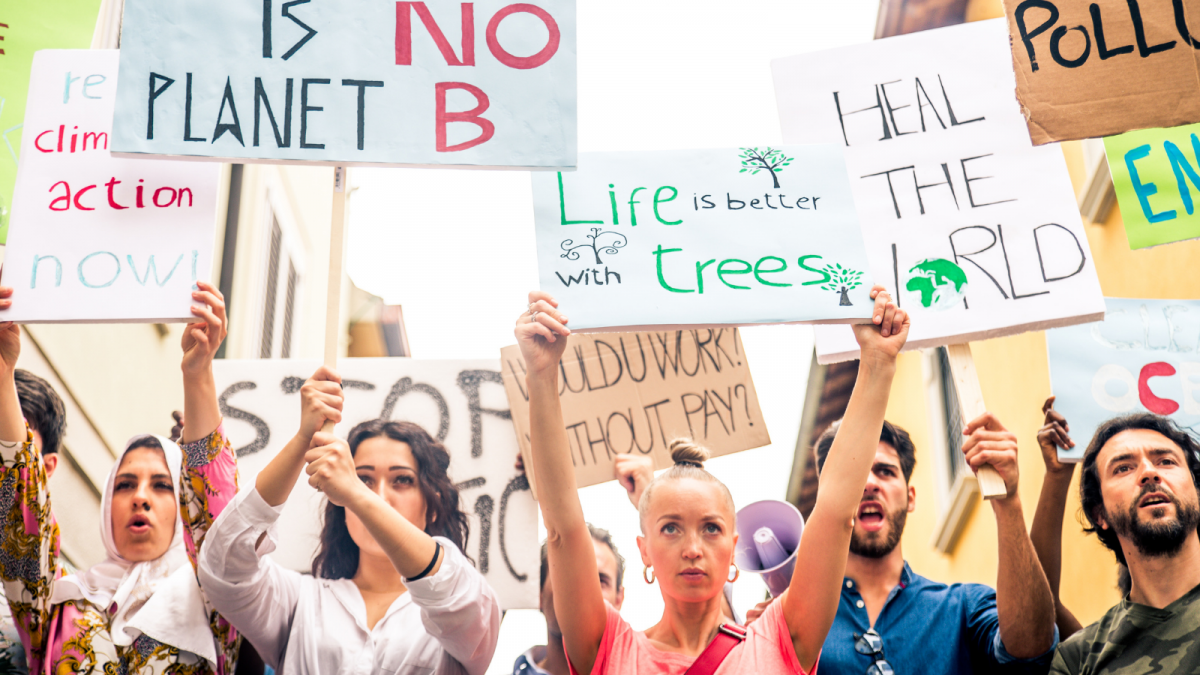 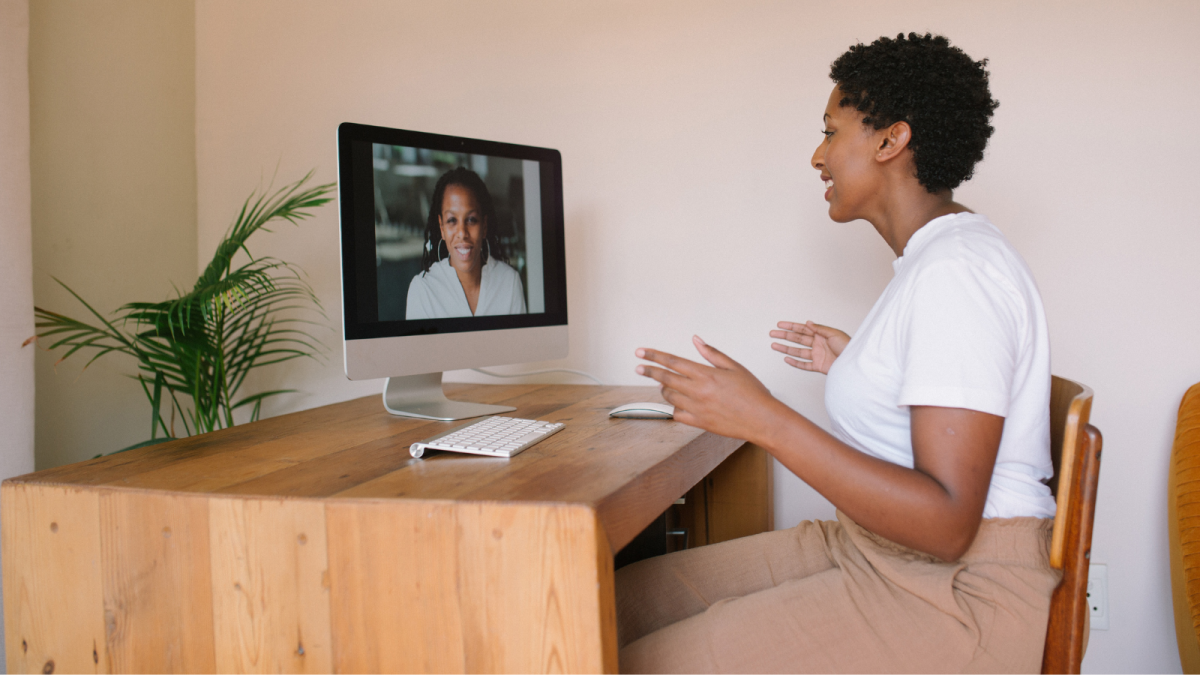 Why mentorship is highly valuable to your business and career