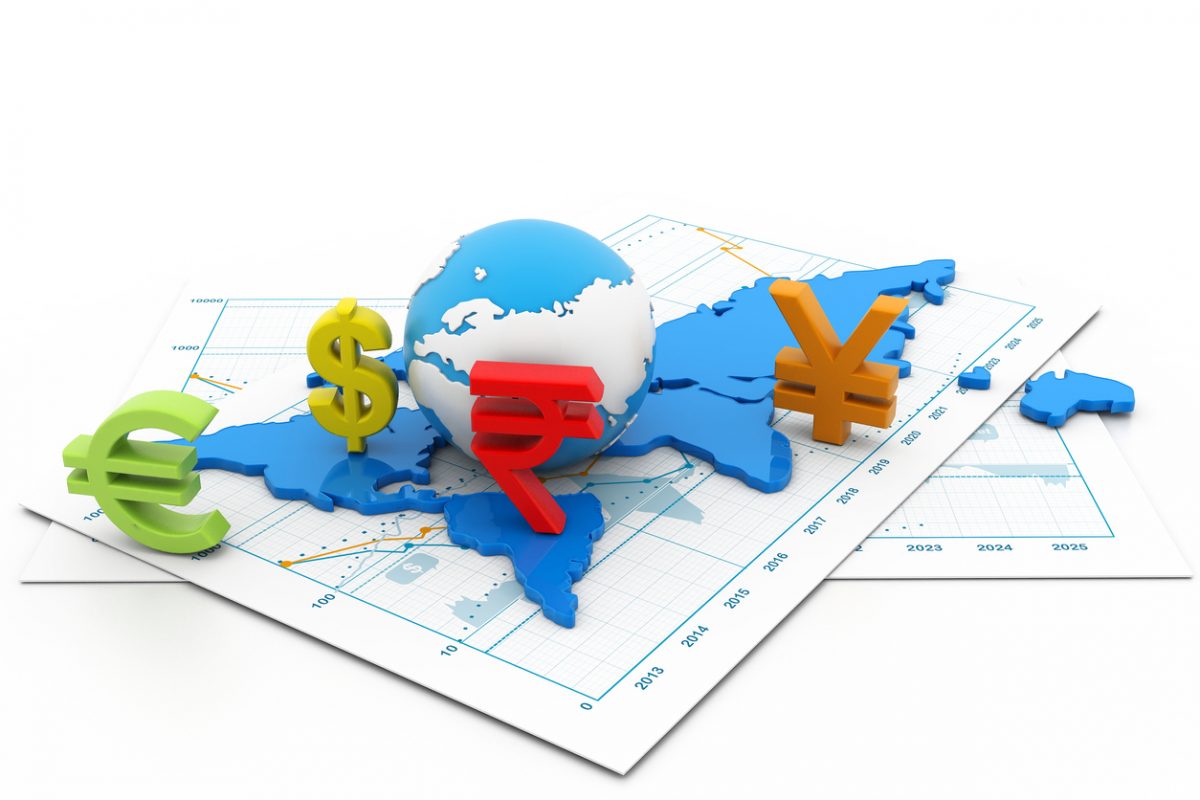 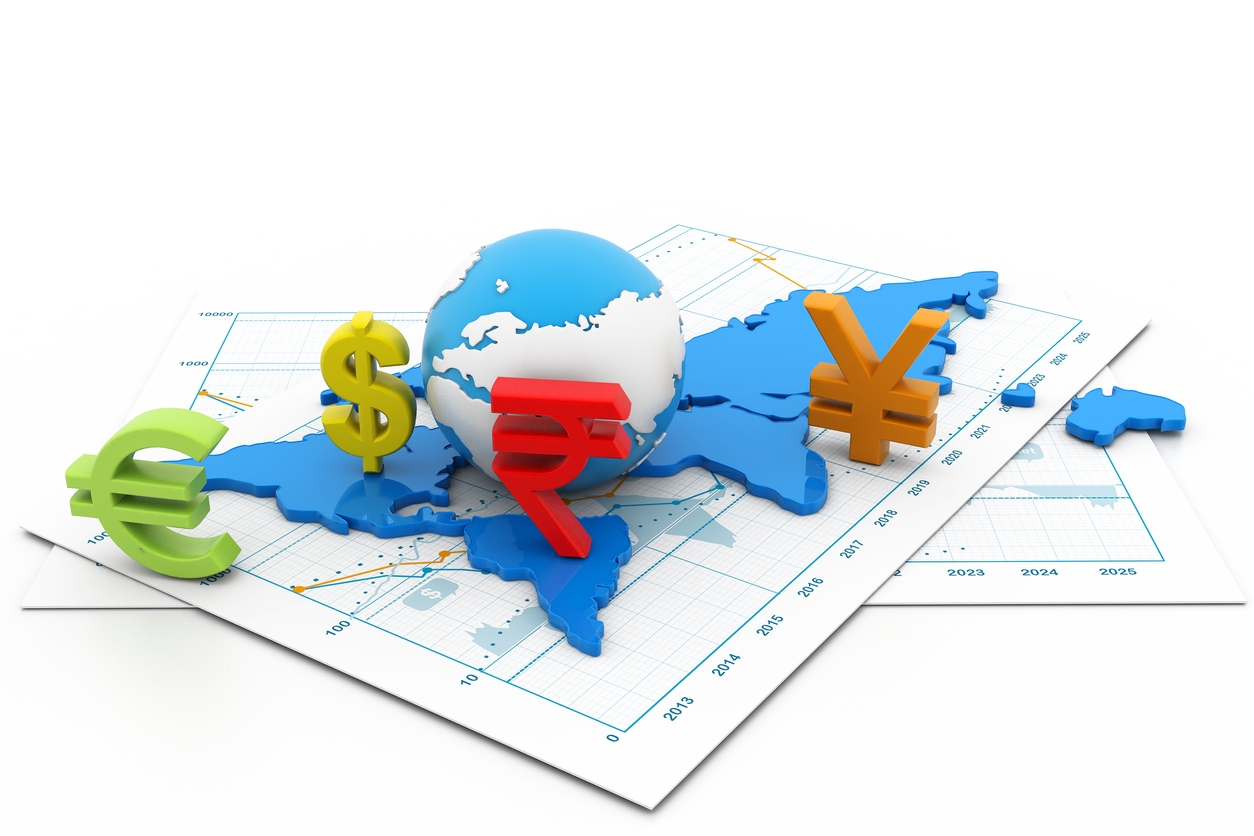 Most domestic businesses, at some point, nurture dreams of selling into several overseas markets across the world. At face value, such dreams are extremely valid.

Canada is, after all, a first-class economy built on trade, with 30% of its GDP directly connected to its ability to send goods and services around the world.

Available World Bank statistics support the notion that trade is the engine room of Canada’s economy, and that Canadian companies that export tend to fare much better than those that don’t.

Canadian businesses aren’t as global as we think

However, what those statistics usually fail to highlight is a fundamental defect in the structure of our trade: 75% of all Canadian exports destined for the U.S. market.

Invariably, roughly 8 of every 10 vessels laden with Canadian goods heading overseas will likely dock at a U.S. port. So much for the dream of exporting all over the world.

Proximity plays a huge part in all of this, as well as long standing historical and cultural ties, and a shared loyalty to global supply chain management principles.

A change of mindset post-CUSMA

But the unnerving diplomatic spats surrounding the CUSMA (referred to as USMCA in the U.S.) negotiations and its aftermath has exposed the vulnerable underbelly of Canadian trade, and I believe we should all worry.

I’ve always suspected that if U.S. markets sneezed, Canada could catch cold, and that the after effects may be severe enough to tailspin this economy into a mild recession.

What we never saw coming was the sudden change in the political equation in the game changing U.S. presidential elections on November 8th, 2016, and how it would affect America’s relationship with Canada.

The world changed that night; and the great partnership of equals that had served Canada so well in trade and commerce collapsed under the weight of protectionism.

We should no longer today conduct Canadian trade with the same pre-November 2016 mindset, and must instead reconfigure the balance of trade.

Thanks to CUSMA, the U.S. markets will still be the first choice for our exports for a long time to come, but Canada needs a game changing strategy that puts it firmly back in the driving seat.

Canadian exporters must be encouraged to shake off the overreliance that led to locking down 75% of our exports in one multifaceted regional market, for better or worse.

A good place to start is with the recent trade agreements inked in Asia and Europe. You can also include India, South America and Africa. Target ramping up trade in the emerging markets by 20 – 30% over the next 5 years.

Canadian companies should start playing to their global reputational strengths by becoming dominant players in markets where guarded risks give way to decent returns.

It is said that the spirit of enterprise plus a flair for adventure penetrates new markets, as seen with American, European and Chinese enterprises, but Canada needs to play catch up.

It is a big plus that in terms of perception of quality, Canadian standards are arguably the most highly regarded in the world. Take our educational standards as a base case.

It is no mere coincidence that each year our schools attract thousands of overseas students. This trend creates a real boom for several small and medium enterprises providing marketing and logistics services to help schools acquire these students and help them succeed in Canada.

These overseas students become Canadian-trained professionals and then go back home after graduation with knowledge of the Canadian market and a positive view of Canada, dotting the business landscape of their home countries. While many Canadian businesses could identify, accelerate or execute more entry strategies to these markets with the help of these professionals, this incredible resource is sorely underutilized by Canadian businesses.

Many such emerging markets had GDP growth rates above 5% in 2017, (double the U.S. rates), have healthy population and purchasing power dynamics, and posted above 15% p.a average returns.

Some might ask, what about risk? Risks are embedded in all export markets, but they can be dimensioned and adequately mitigated to reflect individual risk appetites.

The bigger risk by far is doing nothing to change the lop-sided structure of our trade. Bonding with a close market is good, but Canadian trade needs the energy of new markets.

Tim Durodola is a Senior Vice President at Fortgate Trade Consulting, helping exporters create and sustain demand for their products and services in specific African markets. www.fortgageconsulting.ca View all posts by Tim Durodola