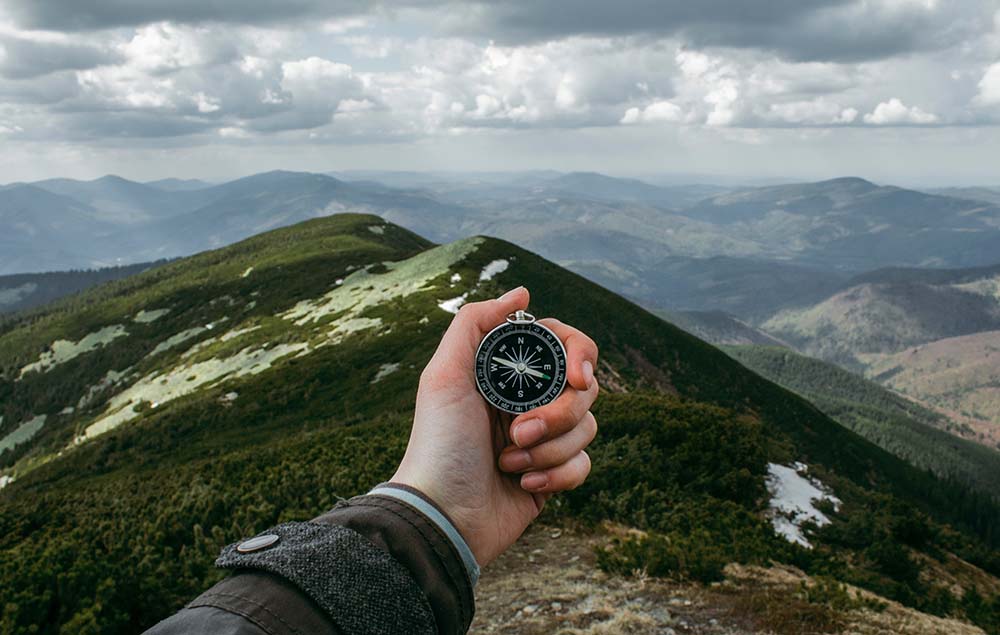 Canada’s trade volumes will increase with Chile through the Comprehensive and Progressive Agreement for Trans-Pacific Partnership (CPTPP).

The benefits of the CPTPP have been overshadowed as of late amidst the USMCA negotiations. The agreement was signed on March 8th, 2018 and is expected to be ratified in the near future. The U.S. is not currently a part of CPTPP, which will create some major trade opportunities for Canada as we compete in similar export markets (EDC, 2018).

Although there has been a lot of attention on Canada and its trade growth potential with Japan, Chile is an important emerging economy which should not be overlooked. Chile ranks number one in South America with an estimated GDP per capita of $24,500, according to the CIA World Factbook. The CPTPP provides a unique investment opportunity for Canadian exporters and entrepreneurs looking to expand in the South American market.

Trade between Canada and Chile

Trade between Canada and Chile is already significant and has steadily increased since 1997, when the Canada-Chile FTA was enacted. According to the Government of Canada, bilateral trade between the two nations in 2017 equated to $2.9 billion. Chile is Canada’s third-largest trading partner in South and Central America. As trade volumes and relationships are already strong with Canada and Chile, the CPTPP will set the stage for future growth.

A desirable prospect of the CPTPP for Canada and Chile is that either country can select a trade agreement of their choice, whichever has more favourable provisions. The CPTPP will also promote better labour and environmental standards, as well as increased labour mobility for higher-skilled professions.

In terms of foreign direct investment (FDI), the CPTPP will allow Canadian and Chilean companies to invest with greater confidence. According to the Government of Canada, the CPTPP will provide protection from unfair and discriminatory treatment, allowing greater predictability and transparency.

When we consider the factors of endowment, Canada has a comparative advantage with arable land. As a result, our main exports to Chile has been agricultural; fats, oils, and wheat which we can export at a low opportunity cost. Due to the reverse weather seasons (northern vs. southern hemisphere), Canada imports a large number of fruits from Chile, a total of $605 million in 2017 (Government of Canada, 2018).

The Conference Board of Canada suggests that financial, computer and managerial services are three of Canada’s top five growing exports in general. Canada has been a large exporter of commercial services to Chile with a total of $161 million in 2017 (Government of Canada, 2018).

Canada’s top import from Chile are metals and minerals for a total of $922 million (Government of Canada, 2018). Mining is one of the backbones of Chile’s economy, a similar trait to Canada. Stronger trade relations pose an opportunity for Canadian mining companies, such as Toronto-based Barrick Gold, to expand their operations in Chile and the surrounding areas. Canadian mining companies could focus on joint ventures with Chilean companies, reducing costs and increasing project scalability.

Canada must acknowledge that the CPTPP will also come with increased competition among the eleven countries that form the multilateral agreement. With increased trade, economies of scale can be established. Comparative advantages would help countries export goods and services which come at a low opportunity cost, ultimately driving down the cost and putting additional pressure on domestic producers.

All indications suggest that the CPTPP will facilitate further trade growth between Canada and Chile. This agreement will allow Canada to better leverage an already strong trading relationship with Chile, an important emerging economy.

The CPTPP will also provide more favourable trading conditions in terms of FDI, labour mobility and protection from unfair and discriminatory treatment. There are unique opportunities for both countries in terms of increased tourism, joint-ventures for mining operations and to establish economies of scale through comparative advantage.