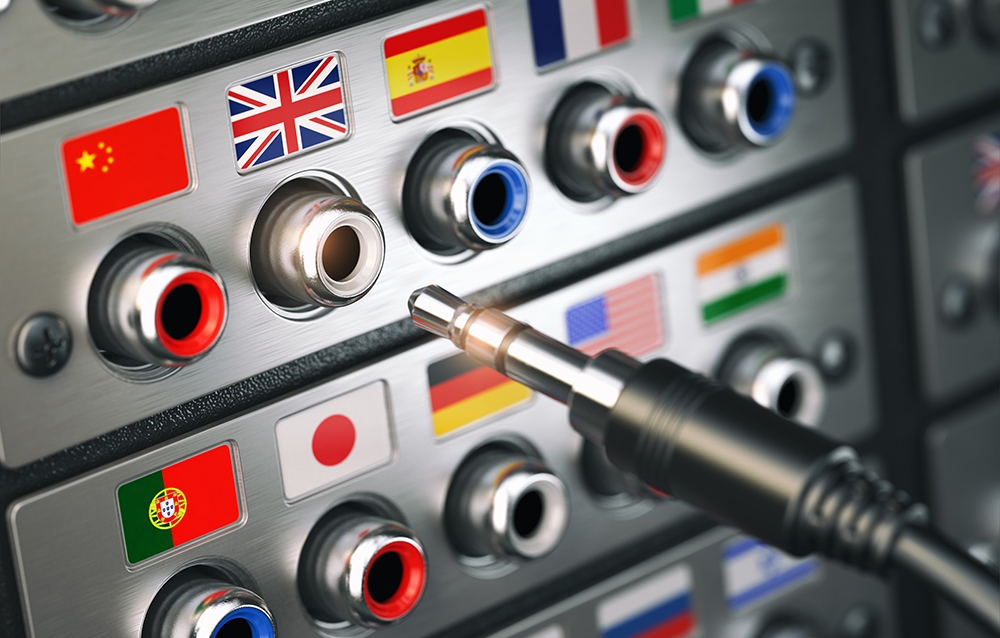 Communication is the primary component for conducting any business, especially internationally. With this in mind, the success of any international company depends on how well its message is communicated across borders and languages to its employees, partners, clients, or customers. High-quality translations are therefore of paramount importance.

So how do you define an accurate, high-quality translation, and what steps must you take to ensure that communications written in a foreign language are effective?

From the linguistics point-of-view, a high-quality translation means achieving a high degree of “equivalence” between the original text and the translated text.

How do we find the proper balance between words, ideas, culture, context, and experience, that will impact the audience of the translated text in the same way as the original?

One widely respected method in Russia was introduced by Professor Vilen Komissarov, a prominent Russian linguist and an authority on translation theory, from the Moscow State Linguistics University.

The following is a summation of his five levels of equivalence between original and translated texts, as proposed in his 1973 book, A Word on Translation.

At the first level, we achieve equivalence only in relation to the purpose of the communication by translating the idea behind the words. Everything we say has a purpose. We use words to describe something, state facts, establish contact, express emotions, prompt action, or a reaction from the recipient, etc.

Sometimes we can translate a sentence word-for-word, and on this level, it will be equivalent to the original. However, it may not achieve the purpose of the communication, and may even seem meaningless to the recipient.

English phrases like, “Perhaps there is simply some bad chemistry between them,” or “She had her nose in the air,” are nonsensical when translated literally into many languages. In such cases, the translator needs to translate the idea behind the message to achieve the equivalence.

At the second level, we achieve equivalence both in relation to the purpose of the communication and the extra-linguistic content or situation. Any text contains information about something related to some real or imaginary context. However, this context is often very complex and is usually related to the culture and experiences of the people involved in the communication.

The same situation can be described in many different ways, and sometimes people of a certain culture have a preferred way of describing a particular situation.

Every language also has its realia, or words and expressions so culture-specific they require an explanation to provide the context necessary for achieving the purpose of the communication

3. Translating the concepts, but not the grammar

At the third level, equivalence is achieved in the method used to describe the situation, in addition to the purpose of the communication and extra-linguistic context. In this case, the situation is described using the same attributes and concepts. At this level, however, we still might not achieve the lexical (word-for-word) equivalence of the syntactical (grammatical) equivalence.

For example, we can translate the sentence “Because of scrubbing the floors my mood worsens,” as “Scrubbing the floor makes me cranky.” We change the grammatical structure, we change the word choice, but we leave the cause and effect relationship, and the concepts stay the same.

At the fourth level, along with the first three components of the content, we also achieve equivalence in the syntactical (grammatical) structure of the original text. The total number of sentences is the same. Correlated sentences are of the same type, have the same location in the text, and order of main and subordinate clauses.

The fifth level of equivalence is characterized by the maximal degree of proximity between original and translation. Finally, added to all above, is the greatest possible achieved equivalence at the lexical (word) level. Individual words, as the main units of language, contain much information, and sometimes it’s not possible to relay all this information with the nearest “equivalent” word of a foreign language.

For example, there is only one word in Russian, which serves as a translation for both butter and oil, so unless we specify we may lose or add meaning and lessen equivalence.

The communication is only effective when the recipient gets the exact same message the speaker intended to send.

Any message is comprised of words having certain cultural meanings, organized in a definite way, describing an established context, and having a precise purpose for communicating it. With these five elements, you’ll have the keys to crafting an effective translation for businesses and winning over new clients, partners or customers in global markets.

Tatiana Shcherbinina, M.A. Linguistics and Translation Theory, is the director of Ruspan Communications Group, located in Scottsdale, Arizona. Ruspan offers world-class translation, document preparation and copywriting, among other services, to companies that value quality and precision. www.ruspan.com View all posts by Tatiana Shcherbinina