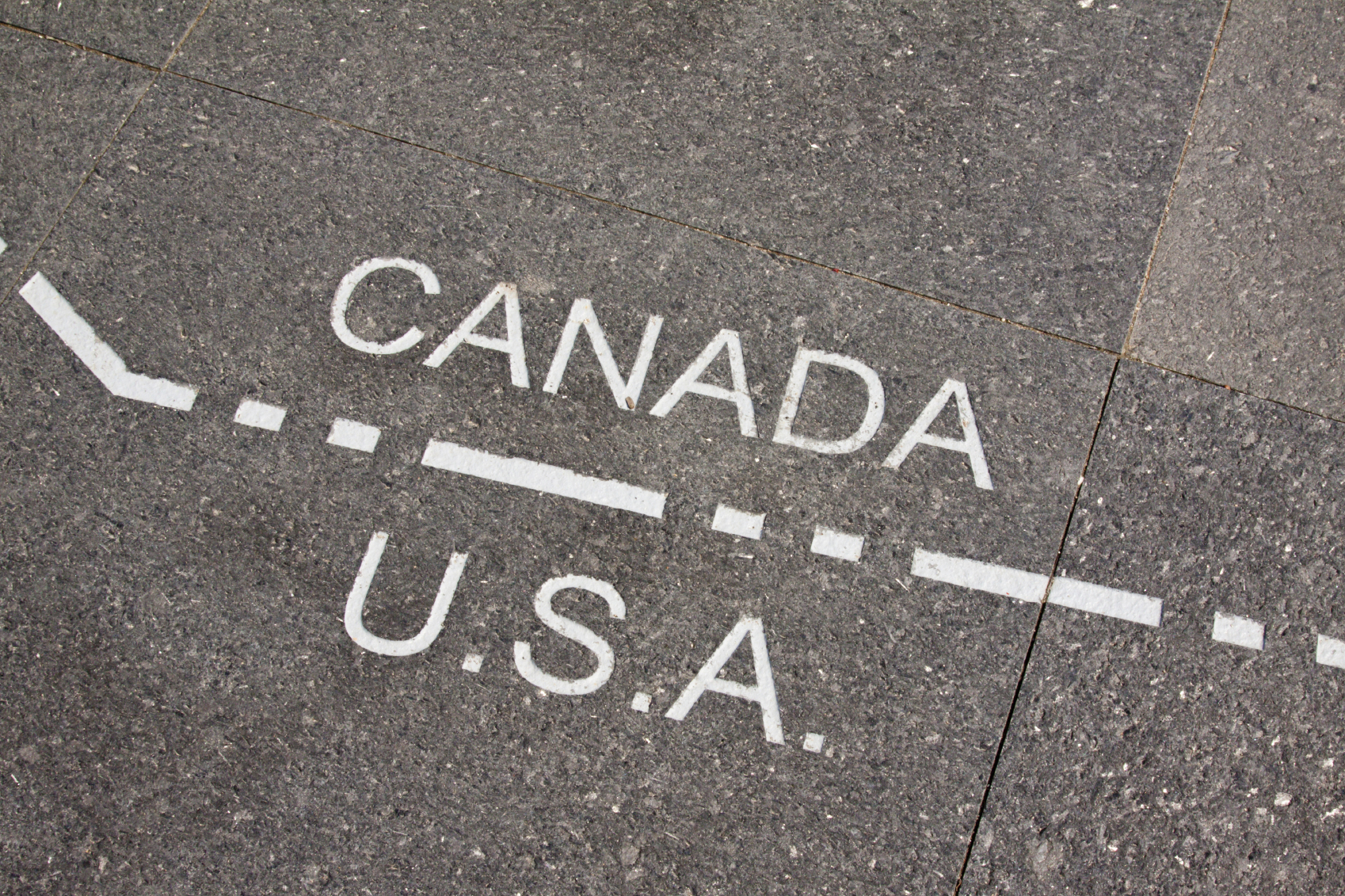 “It’s time for Canada to unload itself from the traditional relationship it’s had with the United States,” says Ennio Vita-Finzi, CITP, a former Canadian trade commissioner in Europe, Latin America and the U.S., and past-president of the Canadian Council for the Americas. “The U.S. will always be an important market for us because of our geographic proximity, but we should be looking at other markets as well.”

However, a huge portion of Canada’s international trade is still being kept close to home.

Note(s): Totals may not equal the sum of their components. Chart from Statistics Canada (https://www.statcan.gc.ca/daily-quotidien/120404/t120404a001-eng.htm)

It’s the individual companies within Canada that need to start leading the way and expanding into new markets, says Vita-Finzi.

We have to find a way to shake the complacency of Canadian companies and urge them to be a bit more aggressive in the marketplace. It’s not up to the government to do it for us. We have to do it ourselves. But how do you instil that hunger in people?

Countries around the world are interested in trading with Canada because of its great reputation, says Vita-Finzi. He believes that while Canadians do want to be more international in terms of business, the ease with which Canada trades with the U.S. has made the U.S. the prime destination for Canadian goods and services.

The main issue then is that Canadians have become too comfortable with this close-proximity trading strategy.

“It’s like a kid who’s been given everything his entire life,” says Vita-Finzi. “He doesn’t have to worry about going out and getting a paper route because he just doesn’t need to. For too long Canadian companies have been hand-fed booming market activity, and now that things are shifting, we are scared and unsure of how to proceed.”

When FITT asked Vita-Finzi what Canadian companies can start doing to broaden their international trading strategies, he mentioned three tactics on which to focus:

1. Canadian companies need to shake their trade complacency and start being more aggressive in the international marketplace:
“I came to Canada 50 years ago,” says Vita-Finzi. “I love it here, and I wouldn’t go anywhere else, but we’re lazy. We’re sitting here used to having all our products go south, so we’re not looking anywhere else.”

We’re just a little pebble of sand on a great big beach, and we need to start inventing new ways of doing business or we may have big problems.

2. From a business perspective, Canadians need to start improving their language skills:
As Canadians, we are all concerned with learning French and English, he says. However, the world market is changing, and so too are the languages of business.

“I’ve done a lot of international travel to countries where I didn’t speak the language,” says Vita-Finzi. “I always learn at least ten basic-phrases so that people know I’m making an effort to understand them.”

The Anglo-Saxon Canadian is often so comfortable with the fact that English is spoken globally, says Vita-Finzi. They wonder ‘why should I learn another language?’

“This is unbelievably short-sighted,” he says.

3. Canadian companies need to start recognizing that new immigrants are a great source of potential in terms of their international knowledge and experience:
“Immigrants have contacts in international countries, they speak the languages, and they are a great resource for any company looking to get into foreign markets,” says Vita-Finzi.

New immigrants can offer Canadian companies all sorts of unique insights and opportunities into different international markets they might otherwise be without.

“These members of Canada’s population should be valued for what they bring to our country. We need to start seeing them as assets who can add to our success in international trade, as opposed to seeing them as threats to our status quo.”