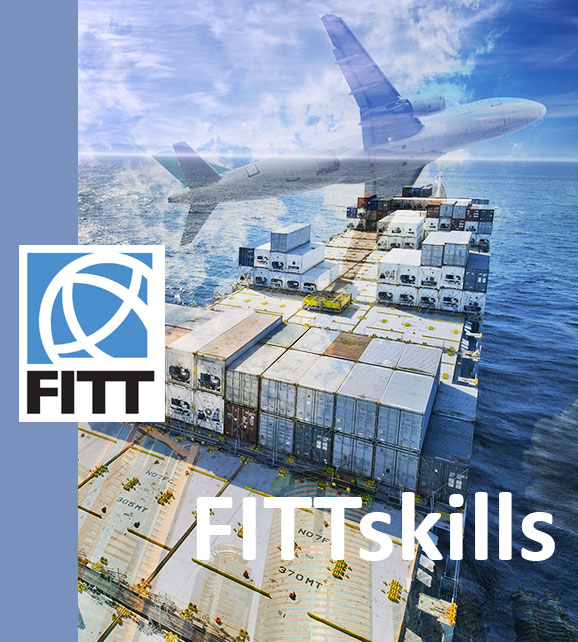 Challenges of jurisdiction
A major complexity faced by people engaged in international trade and global commerce relates to the different legal and political jurisdictions that can claim authority over a transaction or a business venture.

The largest multinational mergers and acquisitions provide clear examples of this reality and its potentially deal-breaking impact. For example, a corporate merger in the United States may be subject to review by European Union authorities if either or both entities have operations in the EU. Competition policy often applies across borders, and the question of transfer pricing between affiliated companies is a direct result of jurisdictional issues affecting inter-company trade.

Issues of jurisdiction can and do arise at the transactional level as well. Payment for an import-export transaction between Brazil and the United Kingdom may occur under a U.S.-dollar denominated banking instrument—a New York bank, for example. Even if the goods traded never enter the U.S., the financial flow through New York adds a further layer of jurisdiction and makes the transaction subject to certain U.S. regulations.

Jurisdictional questions and their impact—typically felt only when a deal or transaction becomes adversarial—are of critical importance to business partners and ought not to be treated lightly.

Security
Issues of security are pervasive in the current environment at every level and extending across jurisdictions and borders. Security considerations affect every aspect of business, from the cross-border flow of funds to heightened security risks in certain markets and the logistical challenges now associated with international travel. Mundane aspects of these special considerations, such as longer transit times due to increased security screenings, involve an economic cost. So do numerous other security enhancements, such as the use of biometric technology and the requirement for enhanced technology in customs inspection and in securing shipments in transit. The scope of the security issue is huge, and is a reality of the global business environment that is likely to get more complex, pervasive and expensive over the medium term.

Security is being re-defined in the current environment to the extent that the security of individual citizens is now being recognized increasingly as paramount and superseding national sovereignty. This notion allows international intervention in cases where a government is clearly violating its citizens’ basic rights. Security reaches from the highest macro-level aspects of the global business environment down to the level of human and individual security.

Intellectual property and the risk/reward trade-off
The protection of intellectual property (IP), whether related to design, technical specifications, process patents or professional methodologies, is a critical consideration in the decision to pursue commercial opportunities on an international or global basis.

The discipline, professional practice and legal standing of IP is strictly respected and firmly enforced in certain markets, and almost completely disregarded—some even say, actively contravened as a strategy for advancement of capabilities—in other markets.

Organizations pursuing opportunities in the markets that most flagrantly violate IP regulations do so at significant risk, though also with a view to the prospect of accessing large new markets. Enforcement mechanisms related to violations of IP are evolving but are far from effective as deterrents. Stories about pirated designs and technologies reaching market before the original legal-versions are easily found in writings related to international business. The question of intellectual property, including mitigation strategies, enforcement options and legal remedy is a critical one and will be increasingly central as an issue in the global business environment.