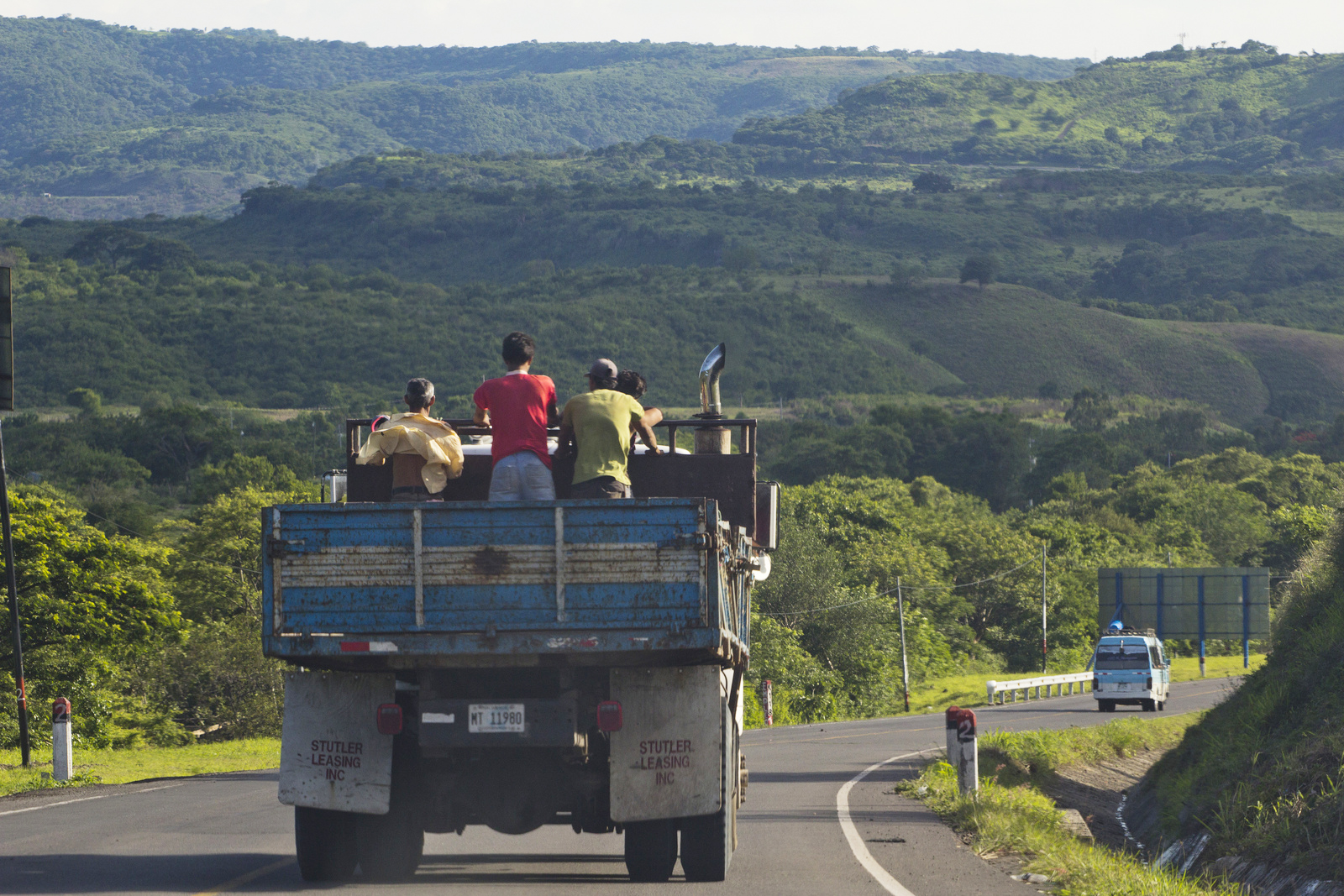 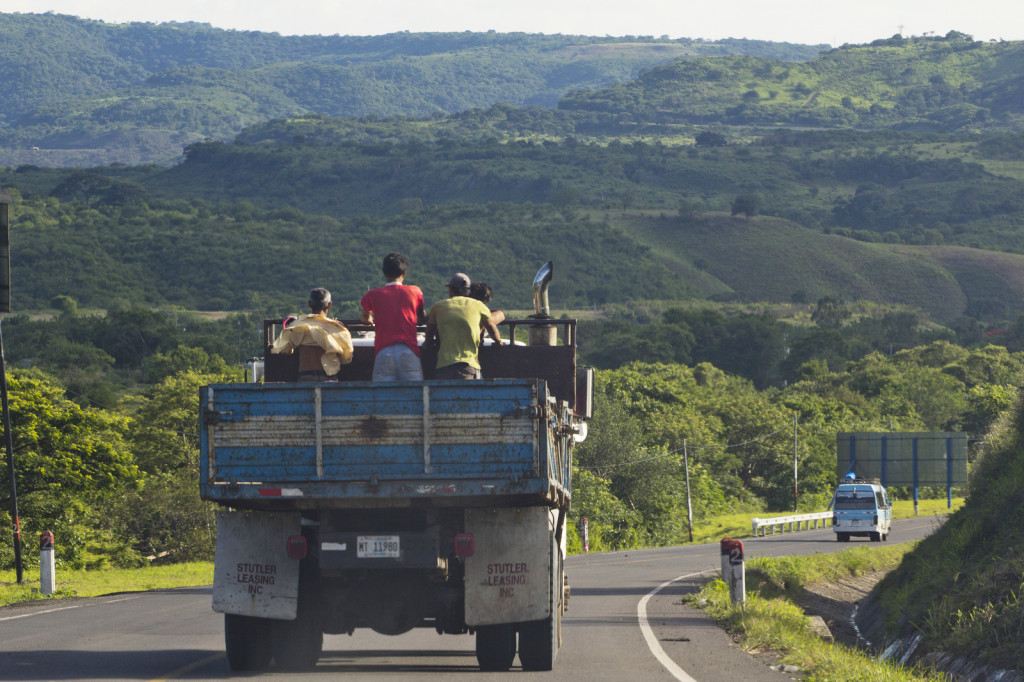 Nicaragua is open for business. There are currently a lot of opportunities available in the country in terms of clean-tech, infrastructure and mining sectors. And the Nicaraguan government is engaged and committed to developing its local capacity in an effort to attract foreign direct investment and create partnership opportunities with foreign and local firms.

Poor energy production and infrastructure are challenges right now in the country. This lack of a robust energy sector and as well as insufficient travel networks creates barriers that prevent the country from growing in other sectors, such as mining and manufacturing. If factories and facilities can’t get the energy they need to operate, and if there isn’t the proper infrastructure in place to bring in equipment and raw materials and send out final products, growth becomes stagnant.

“They’re looking for the technologies and the capabilities, and they’re also looking for the funding,” says one Canadian Trade Commissioner working in Central America.  “Most of the time a partnership is formed between the public sector here, which manages the infrastructure, with private entities, which could be foreign or local.” 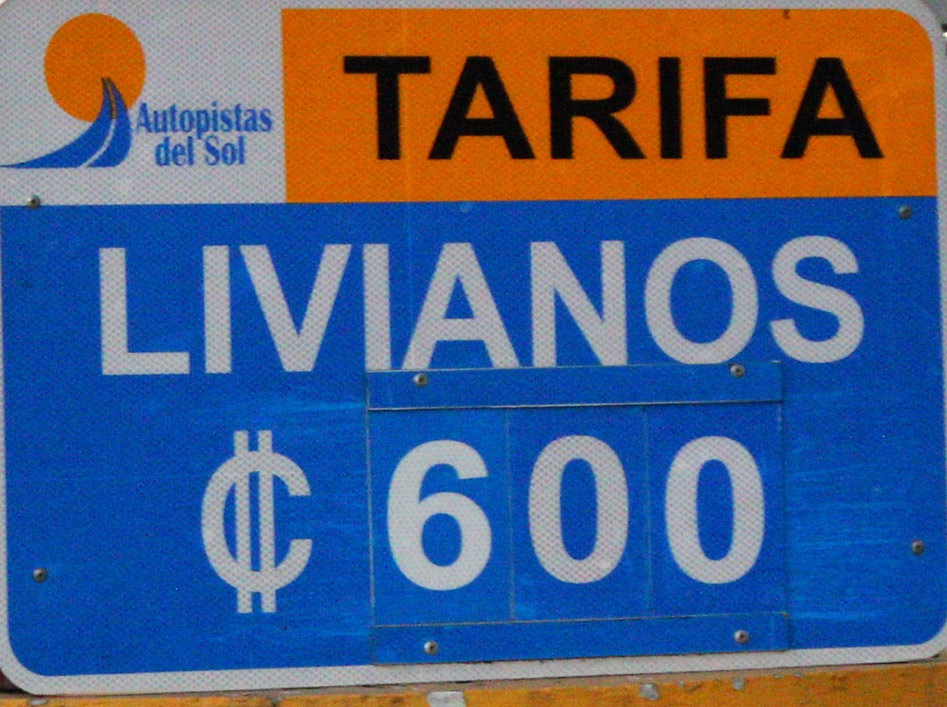 The situation is similar in neighbouring Costa Rica. The Costa Rican government gave a concession to a Spanish firm called Autopistas del Sol to build a highway from San José to the Port of Cladera (Pacific coast). The Costa Rican government gave the firm a concession under the public-private partnership model to enable the company to build the highway—named Autopistas del Sol after the firm—and manage the concession. It’s now a toll route that can be used by anyone who pays.

It’s very modern, and it’s one of the main arteries to the Pacific coast. And it’s a very strategic highway, not only for trade because the highway basically ends at the port, and because any cargo that comes in from the coast can get to the city within a two-hour drive, but it’s also an artery for tourism.

Autopistas del Sol used its own technology and financing to build the highway, and the Costa Rican government gave the firm a year concession to collect revenue from the tolls. When the concession ends, the highway will become the property of the government.

In Nicaragua this model is being used in the renewable energy sector. Firms can obtain land concessions, where they can  drill and transform geothermal energy into electrical energy that is then sold into the power grid.

These types of opportunities in clean-tech, infrastructure and other sectors are very open to foreign direct investors right now.

The atmosphere here is about networking and really getting to know potential partners and stakeholders. It’s about reaching out to them and sharing your vision, strategy and products.

PRONicaragua, a local government-backed investment promotion agency, is at the front line of pushing these growth and partnership opportunities. Not only does it work to help investors get the information and contacts they need to proceed, but it also assists them with setting up shop and solving any issues they may encounter while trying to get established.

Nicaragua was recently ranked third in terms of energy investment opportunities in a Bloomberg New Energy Finance, Climatescope 2013 report. The Canadian Embassy partnered with PRONicaragua to promote this at their seminar and conference on October 29, 2013, offering Canadian businesses personalized business match-making sessions and the chance to connect with key stakeholders.

Have you done trade with Nicaragua or another market in Central America? We want to hear about your experience, so comment below!

For more information on investment opportunities in Nicaragua, Costa Rica or Honduras, you can contact the Trade Commissioner Service at the Embassy of Canada in Costa Rica.