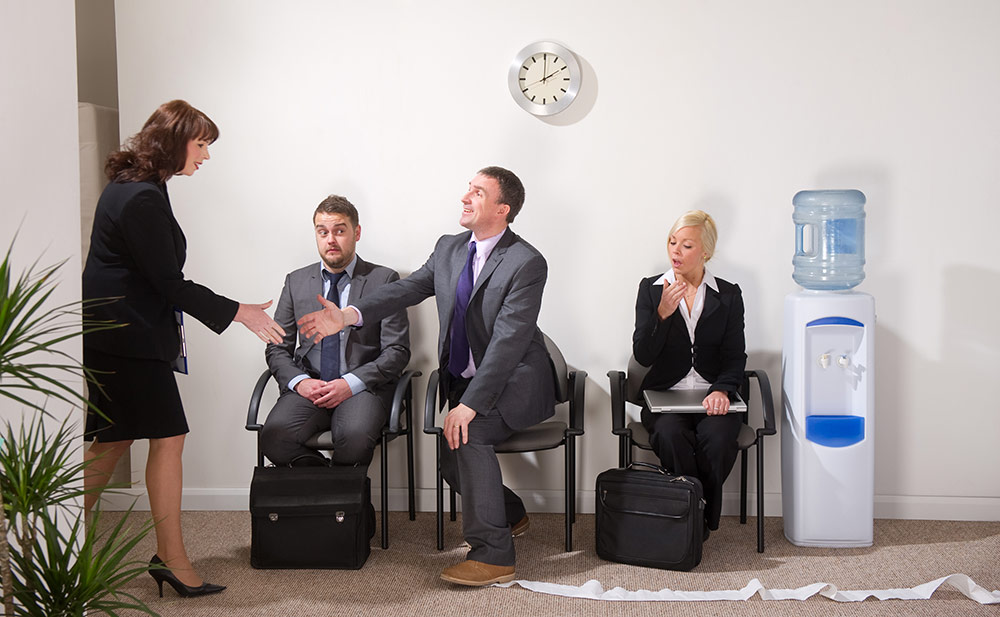 Knowledge of cultural orientations and societal systems helps in understanding cultural differences and provides a solid foundation for researching the culture of a new target market. Research is essential to avoid cultural faux pas.

For example, an organization sending representatives to Japan to meet with a potential trade partner would be wise to research where Japanese culture falls on the various orientation scales, as well as its most valued social and business practices.

The research would reveal that gifts are an important aspect of Japanese protocol. To the Japanese, gift giving shows respect, friendship and appreciation and is a centuries-old ritual with a host of associated protocol. This information will help an international trade practitioner make a good impression when meeting a potential Japanese partner.

When seeking knowledge about a target culture include the following recommended research questions:

Social norms and business protocols reflect the way people expect others to behave in particular situations. They are largely based on values and are reflected in cultural orientations and societal systems. Before interacting with an unfamiliar target culture, international trade practitioners can benefit from learning the generally expected behaviours in social and business situations.

Social practices are crucial to know, as many business decisions are made outside of meeting rooms. In addition, cultural differences can be more pronounced in social settings. As an example, the best Indian meals take days to prepare. To decline to eat dishes prepared for guests in such situations would be viewed as disrespectful and could erode any chance of a business relationship.

Some of the norms and protocols listed below are very important to a culture and should be noted as definite dos and don’ts. International trade practitioners should seek information about which behaviours are considered offensive by the target culture and add these to their “don’t” list as behaviours to avoid. They should also seek information about what is considered highly desirable and add these to their “do” list if the expectation also applies to foreigners.

Even when they do not adapt the behaviours themselves, knowledge of important norms provides insight into the other culture’s values, perceptions and behaviours.

For example, if international trade practitioners are hosting business associates from a culture where greetings are formal, the visitors should not be expected to adapt a more informal and personal form of greeting, such as kissing one another on the cheek or hugging.

Stay on top of recent changes that impact cultures

Culture is changed by events and trends. The amount and speed of cultural change depends on how willing people are to accept it. Many people in the U.S. were motivated by fear to quickly accept an increased level of surveillance following 9/11. The types of events that can impact culture are numerous. Some examples include threats to public safety and property, changes in the type of government and environmental disasters.

There are also numerous trends that impact culture. Examples of these include societal changes in demographics, technology, dominant industries, standard of living, government policy, access to education, and the natural environment. As a result, international trade practitioners research the impact of events and trends in target markets.

For example, a distributor of communication products would investigate technology usage rates and the demographics of users. Such information helps determine if a potential market is viable and how to position marketing efforts. Once in a market, international trade practitioners monitor current events and trends to stay up to date on cultural changes.

Knowing the history can open doors as well

Before entering a new market, it is advisable to research its history, including history that the two countries have shared, particularly when that shared history has had a profound impact on one or both jurisdictions. The nature of the connections influences how a country’s image is perpetuated and how easily the doors of commerce will open for international trade practitioners.

Canada and the Netherlands have also worked side by side in multilateral efforts around the world in support of peace and democracy. In addition, over a million Dutch people have immigrated to Canada, resulting in many business people with a relative in Canada—a great icebreaker for a first meeting. This shared history has contributed to positive trade relations between the Netherlands and Canada. 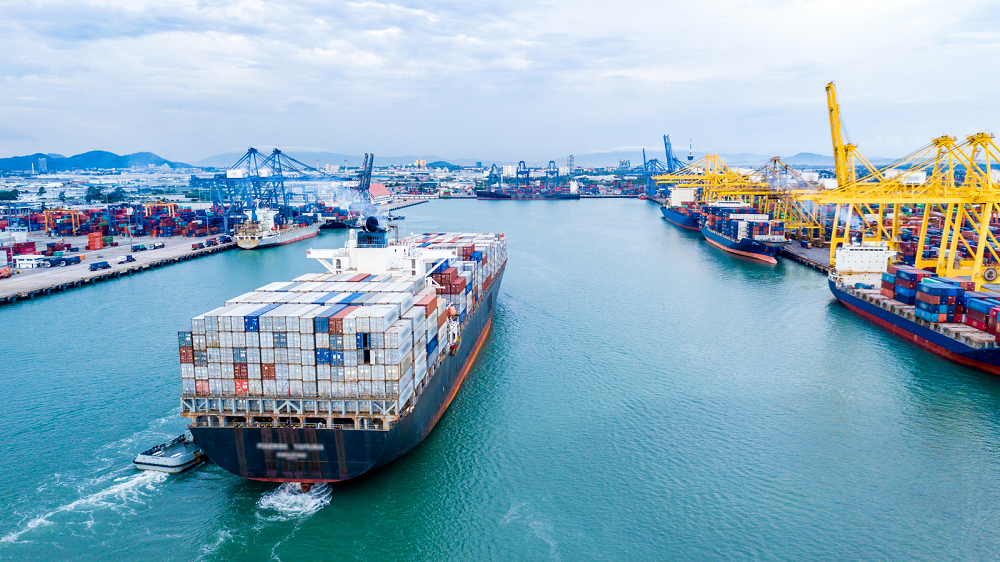 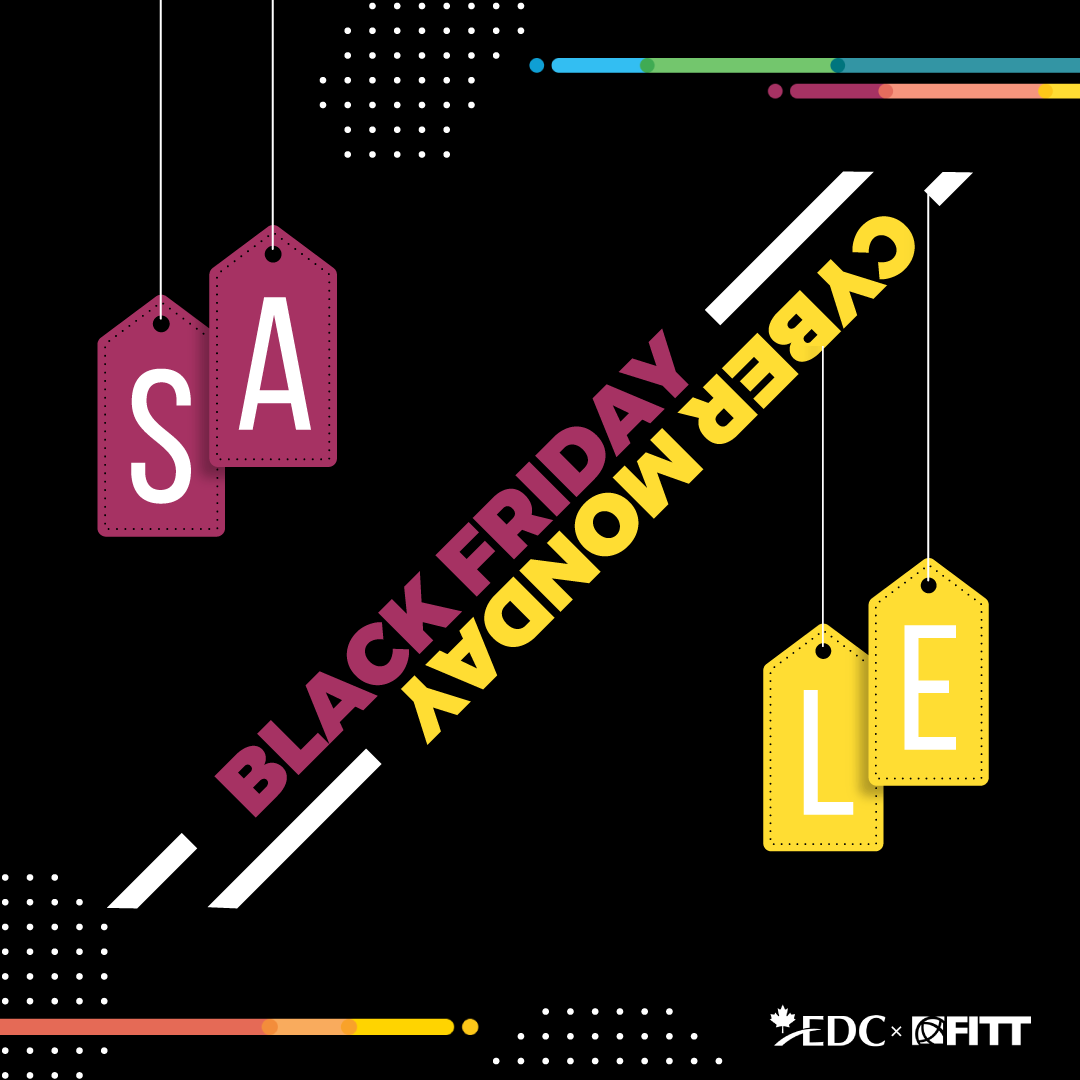